Albion Online has a vast map. Like every open-world map that boasts of such, it has dozens of zones with different resources, materials, enemies, monsters, geography, and challenges. Moreover, depending on the level of the zone, it is marked with a different color. Here, in this Albion Online Zones Guide, you will learn:

What Types of Zones Can I Find in Albion Online?

What Types of Zones Can I Find in Albion Online? 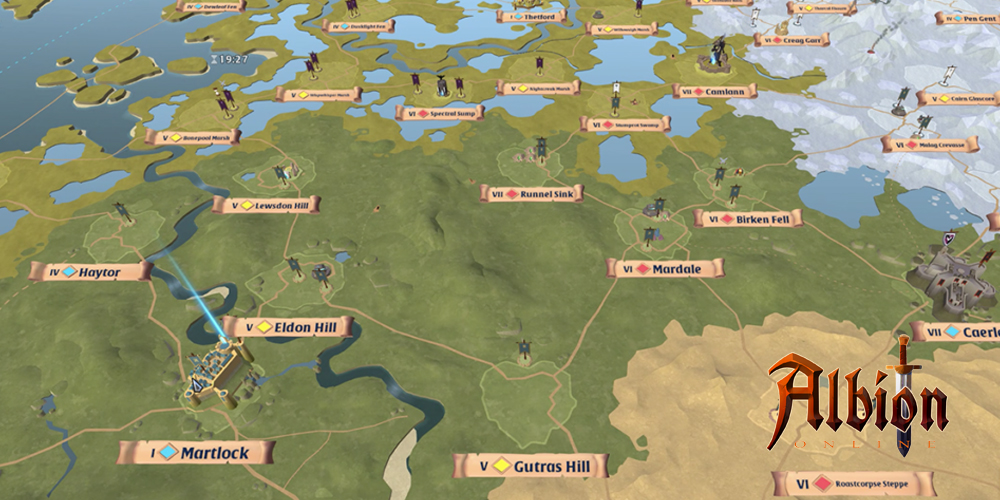 First of all, we have to mention that the world of Albion is divided into two huge ‘sections’: The Royal Continent and The Outlands.

The Royal Continent is the continent where you will begin your adventure. On the other hand, Outlands is conformed by five external continents:

We’ll talk about Outlands later in this article.

In the Royal Continent, you can find three types of zones: 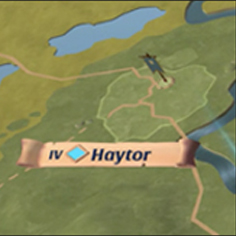 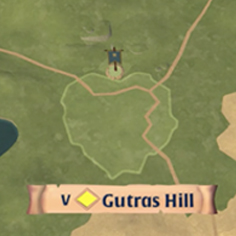 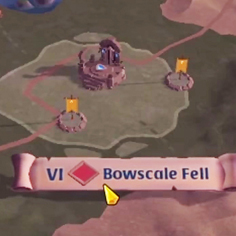 In Outlands, however, you will find only one type of zone: Black zones. What’s important is that you access Outlands later in the game.

When you enter a zone, no matter what its color is, you have to keep in mind the following:

Since Blue, Yellow, and Red Zones are the three main areas you will find in the Royal Continent, we will address each of them separately. Then we’ll talk about black zones, which Realmgates can only access within each city. 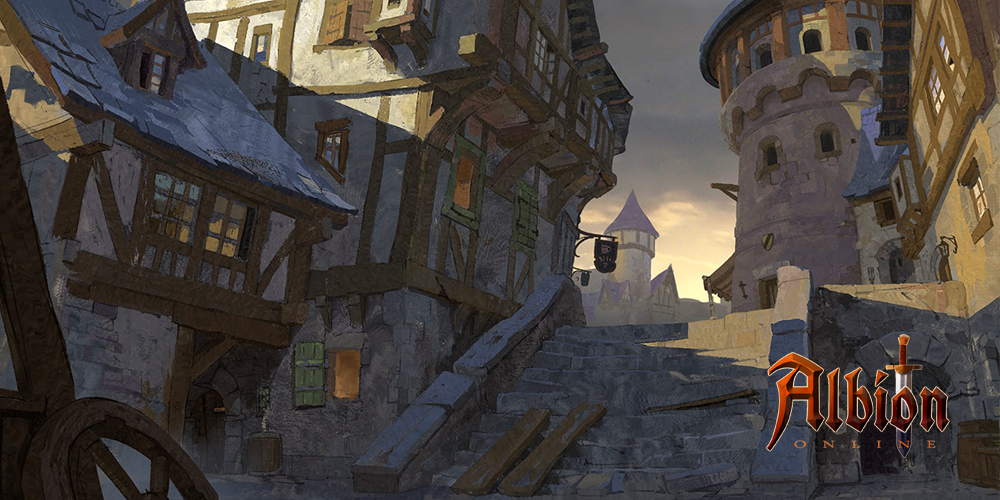 Outside of enlisting in a faction, blue zones are the basic zones of the game. They are the first maps you will find in Albion, where you can find the weakest enemies of the game and basic resources and systems. Blue zones have some relevant aspect you must consider: 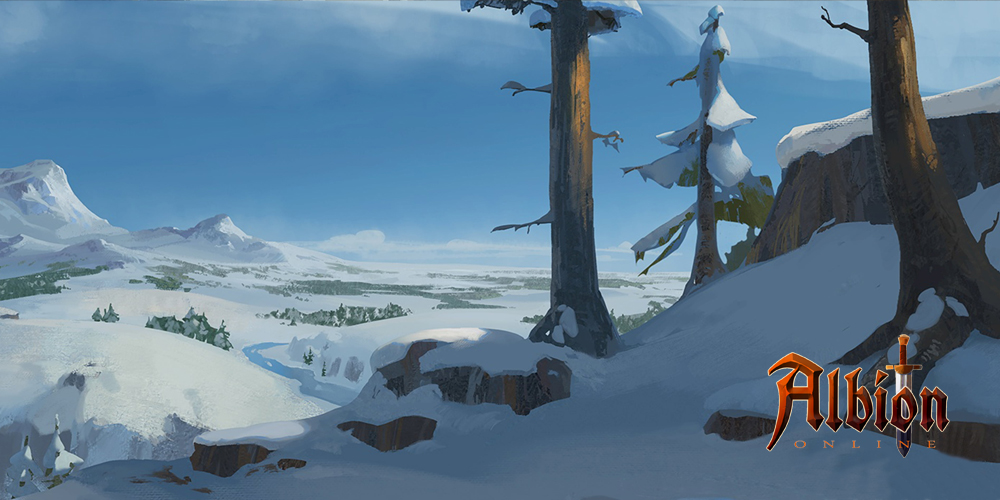 Yellow zones and blue zones are not so different. Basically, a yellow zone has the same rules that a blue zone has regarding losing durability. Anyway, some relevant and important differences are the following: 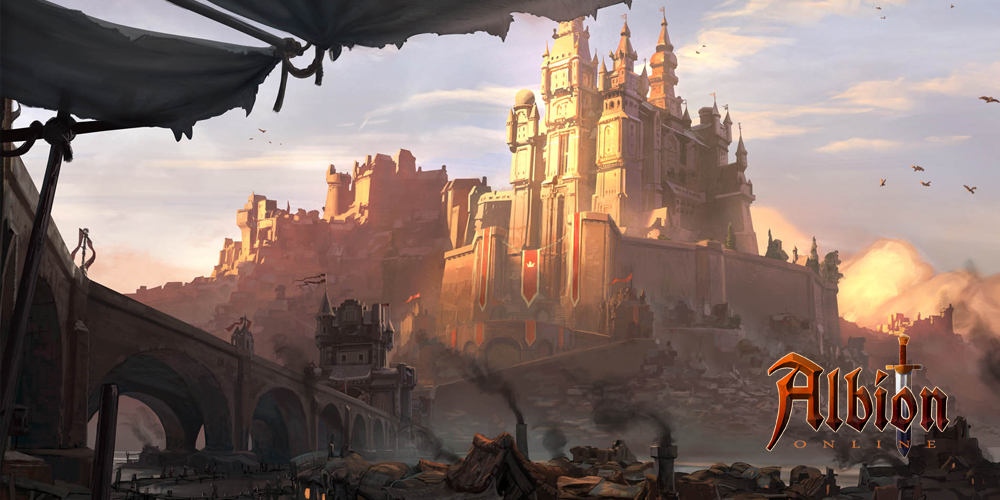 Red zones feature full loot PvP loot and some of the most dangerous places in the Royal Continent in terms of enemies and possibilities of losing your items. Otherwise, you can find any resource you need. 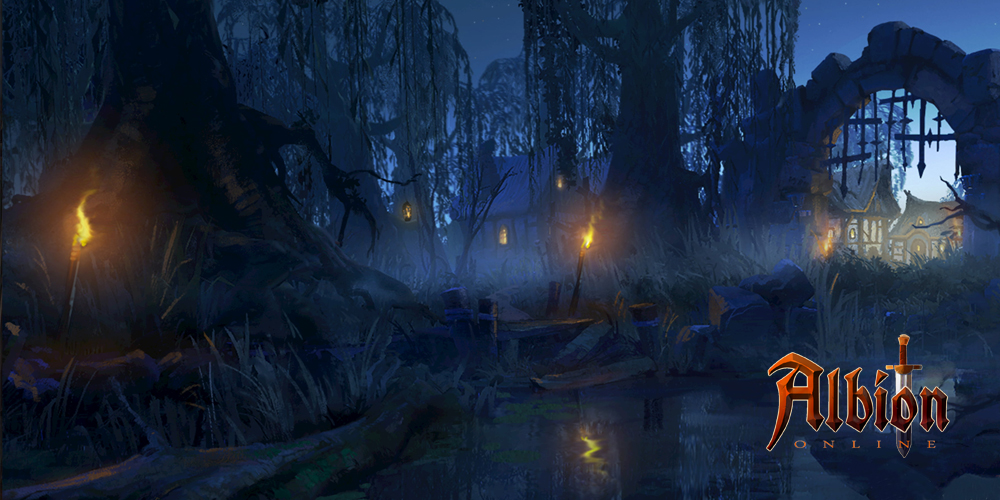 Black zones are exclusive to Outlands. You can access them through Realmgates. You find Realmgates in the outer cities of the Royal Continent.

As you can check in the general map of the world of Albion, Outlands is vaster than the lands of the Royal Continent. 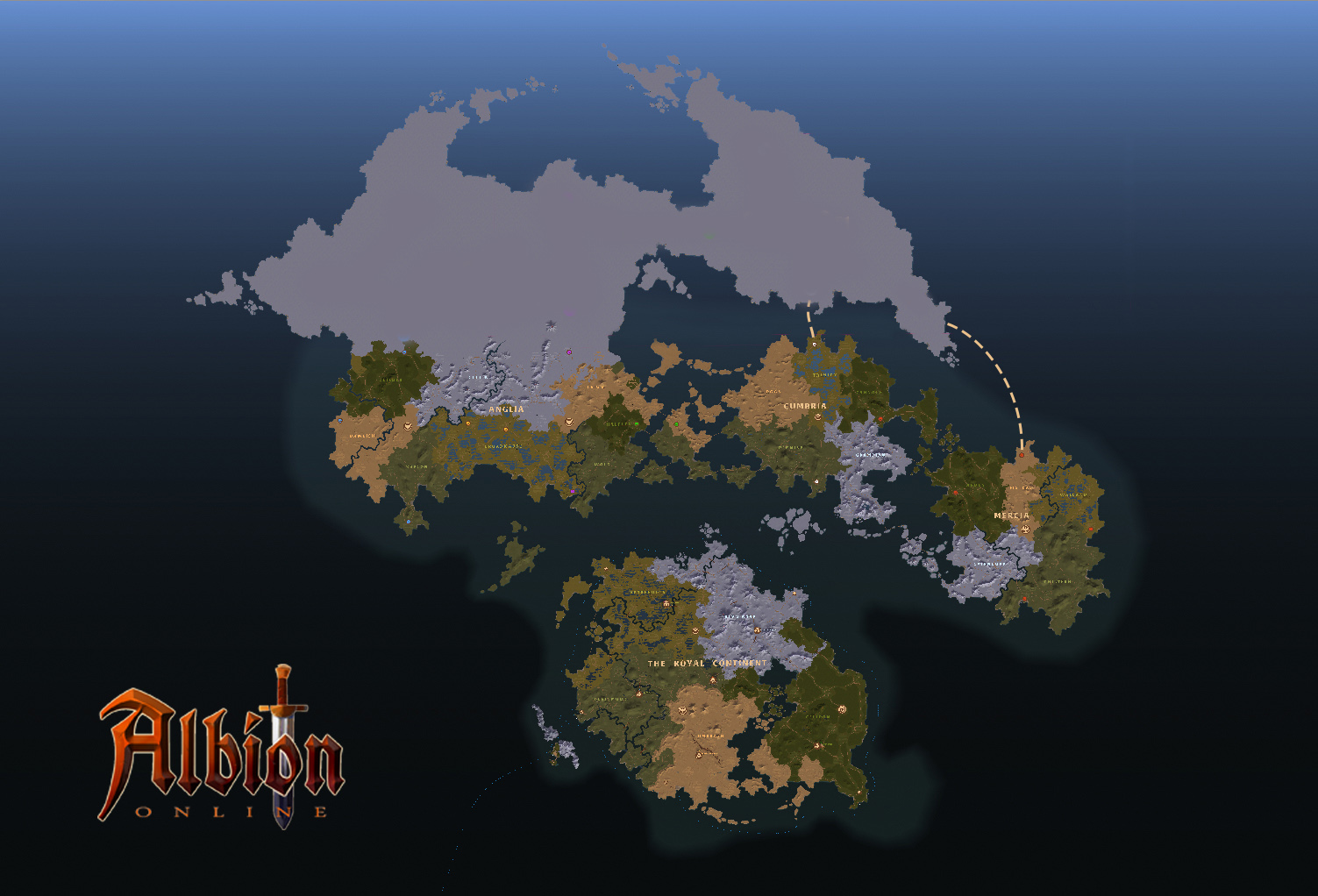 Thanks to this, you can find a lot of territories and castles in the black zones.

Despite the fact that we have mentioned some aspects of flagging, it is essential to review some concepts. 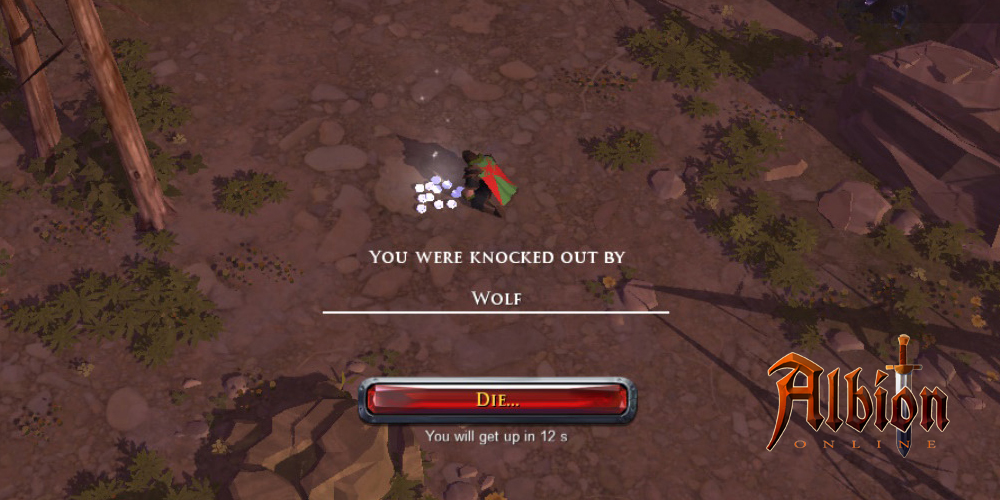 When you reach a certain level, you will have the chance of joining a faction. For example, there are five factions in the Albion world, each named after the five Royal Cities. Factions are, actually, at war with each other.

To enlist in a faction, you must approach the Faction Enlistment Agent in the city of your preference, i.e., Lymhurst, Martlock, Brisgewatch, Fort Sterling, and Thetford.

Before enlisting a faction, take into consideration these aspects:

Here ends this Albion Online Zones Guide, an alternative to the official Albion wiki, the comprehensive reference written and maintained by the players. We hope we have answered a large part of your concerns.

The World of Albion is full of secrets, lands, biomes, resources, gear and battles, adventurer! So, just dare to undertake the journey through these lands, going further than your eyes can see! But, do not forget to protect your city, factions, and colleagues.

Crossing all zones you will find in this game is the only way to become a legend in Albion! 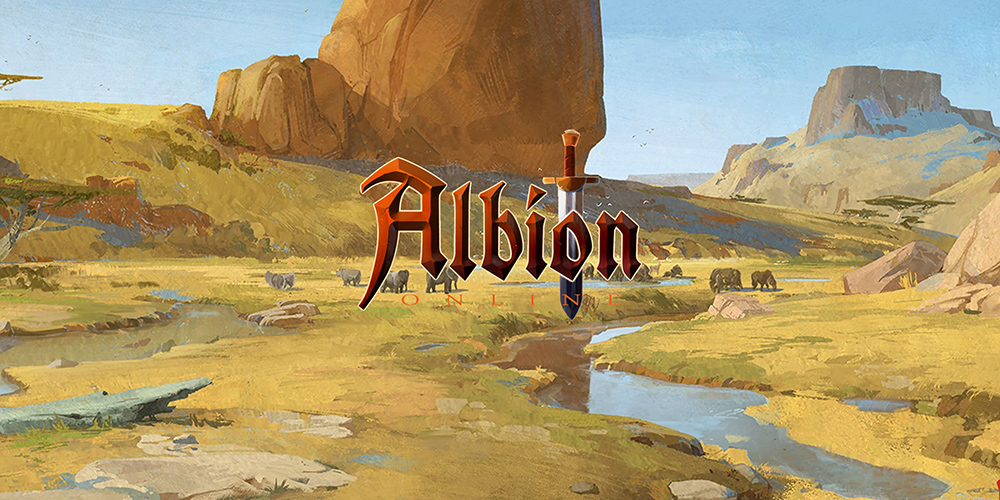 Feel free to send us a message or share your comments in the box below. We’ll be happy to read all of them.

If you need Albion Online Silver, you can find the market’s best offers here in Sellers and Friends. Just click on the following link and become a millionaire. 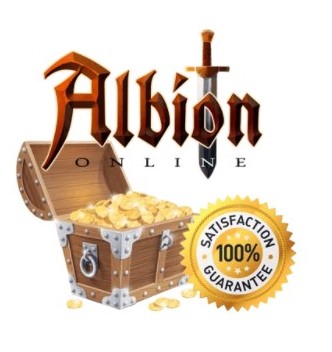 What are the Different Zones in Albion Online?

Albion Online comprises four zone types: Blue, Yellow, Red, and Black. The Royal Continent (the continent you will start in) has Blue, Yellow, and Red zones. The entirety of the Outlands is a Black Zone. Zones have different rules regarding PvP as well.

It depends. If you are red-flagged, PvP may be attacked by other flagged users. Anyway, you can constantly be attacked by hostile players and faction warfare. Otherwise, a faction flagged cannot attack you if you are not flagged.

What Black Zones are Albion Online?

Black zones are part of the Outlands. In these lands, the rules of faction and PvP are not running. All players can attack each other without problems. Black zones feature full loot, i.e., if you are knocked out, you will drop all your equipment.

What are PvP Zones?

PvP combats have different rules and rewards depending on the zone you are in as well as what resources are available. The Royal Continent has two of these zones (yellow and red), and The Outlands, just one black zone. These combats have to be featured by flagged players.