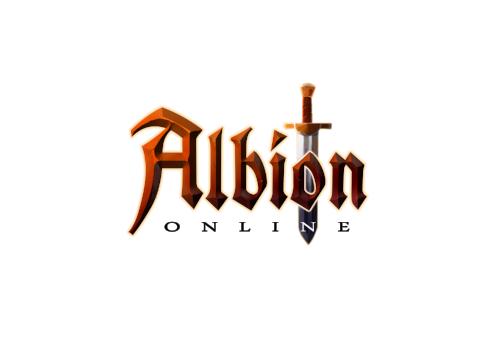 There are a few different types of food which differ in their use. Food is a consumable item with various kinds and characteristics.

Food as a consumable with buff

If consumed, it gives you many kinds of benefits. Every food differs in how and how long they affect Your character. Here you have a list of foods and their influence.

Ways on how to get food

I won’t spend time describing how these two methods work. Buying food from NPC or getting it on The Market from other players isn't anything clever. I want You to start growing fortune by selling "grown" dishes to other players and take profits from it. Don't be afraid of starting investing Albion Online Silver into the following steps.

If You want to start cooking, it's good to try farming. Then you ask why? Maybe some people wouldn't prefer to lose time on farming to cook. As in real life, as in Albion, to make food you need some ingredients. The cheapest and most satisfying way to get them is farming. Use Island to make goods and use them later in profitable activities. Cooking can be the first step to force Private Island to work. But let's start a quick farming guide to talk about cooking later.

Now you should occupy an accurate amount of carrots in a backpack, they are necessary to cook. It's the main component of cookery. Some advice about cooking now.

Albion Online Farming has connections with cooking in many ways. If you want to cook, it is necessary to have Ingredients. How to possess Ingredients, of course, farming is the most rewarding and profitable way of owning them.

If you already have now next step is finding a cook.

If you already have now next step is finding a cook. The cook is usually accessible in major cities. You can find cooks easily by searching the cake icon on a map.

Cooking in the city will be charged in taxes, to overcome this problem, go to Private or Guild Island and make cooking with your own cook.

Now you can make Carrot Soup or Bean Salad. (This second one is only possible if you obtain Beans). 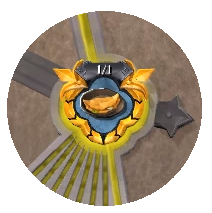 You already know what kind of buff to expect because of different dishes. I wouldn't rewrite the table on the top. Here I attached ingredients on various types of foods.

Creators appreciate your devotion and reward you with reduced costs of crafting. For example, on higher Mastery Level you would be given back some ingredients after cooking what makes cooking cheaper and more profitable.

Huorang • 19 April 2020 nice and clean thanks! Reply
BlurTheMotion • 23 April 2020 Omelette is a good money-maker. Made me lots of cash Reply
Grrllins • 30 April 2020 Crafting and gathering foods are must-haves if you want to be efficient with those activities!!!! Reply
Pateriri777 • 3 May 2020 I don't know if cooking is really that necessary, you can easily buy a lot of the best foods and they're not even that expensive :v Reply
Augur11 • 8 June 2020 Kinda like how they went with the basic food in this game. In other MMOs you'll eat Creme Brulee and fancy cakes, while Albion is just stew, potatoes and beans :D Reply