Customs Map Escape From Tarkov - guide to loot and extractions

Escape From Tarkov is a game that must be on the list of every looter-shooter, survival player looking for challenging maps full of action. Battlestate Games inc. gives a title full of enemies, maps, and interesting locations to search for loose loot, exit points, Scav spawns, and weapons. A title that has become a staple in the gaming world. With this guide, you will fill your Stash to the brim.

In Escape From Tarkov, the story is pretty simple. You select if you want to play as a SCAV or a PMC to work your way around the city. You select one of the maps where the main mission is to loot every possible area without being killed and reach the extraction points.

The number of players and duration of the game will differ depending on every map, but one thing is sure: it doesn’t matter where you play, the idea is pretty similar, and it won’t be easy since every area is different. If you want to release the beast, you will need to have all the information and improve every possible skill.

In this Escape From Tarkov Customs Map Guide you will learn the keyboard shortcuts, the boss spawn and how to defeat him, the extraction points, and the important areas. It will help you know the location of all spawn points on every side of the map such as:

Aside from this, we have some other areas to get money or surprise your enemies like the shipping yard, storage sheds, and even buildings and every construction area on your way, so you can move like a real PMC and be the envy of all the players in the game. 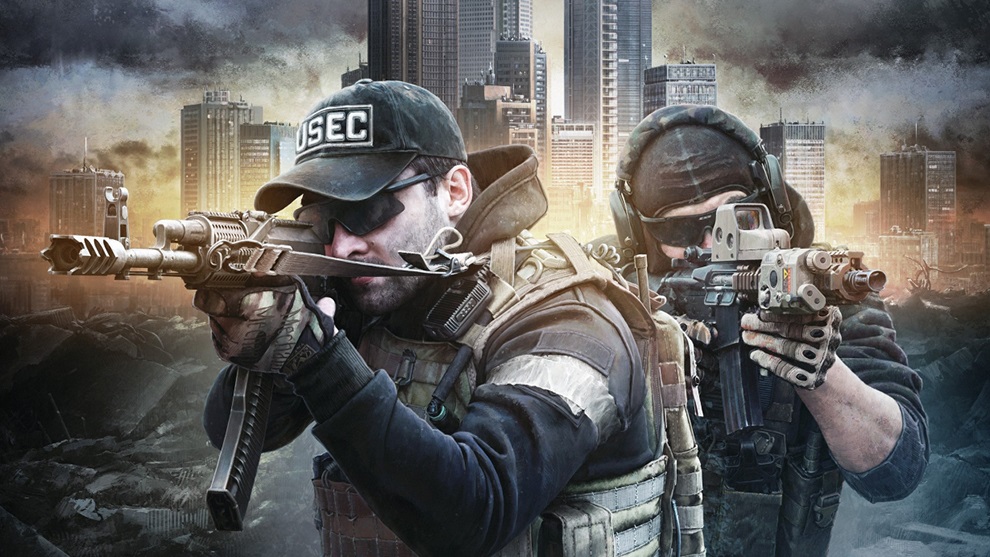 Exploring every Escape From Tarkov Customs side of the map

The first thing we can say about EfT Customs Map is that it’s the first map new players should play. If you are discovering this awesome game of Battlestate Games, then a Customs map will be the best way of getting familiar with the dynamics. If you play as a PMC, the risk gets higher since you can lose your loot, but you will also comprehend how the extraction points and spawn points work.

Now let’s talk about what you will generally find in Escape From Tarkov Customs Map. This is an industrial parkland area pretty close to the factory you can find here the guide for the Factory map.

You will find lots of attractive places to loot and surprise the enemy at short or long distance, so be extra careful and pay attention to the site.

The game duration in this map is 45 minutes, and it can have from 8 to 13 players. The boss is Reshala, and facing him will not be easy at all. 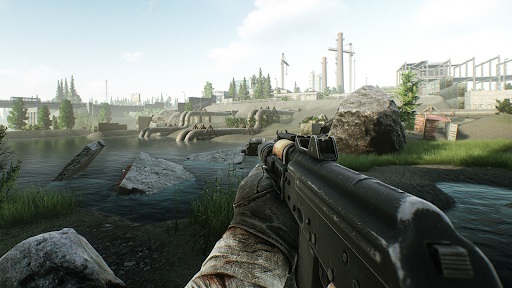 On Escape From Tarkov Customs Map, you can find Reshala in many places like the dorms, the Scav stronghold, and rarely at the tower north of the new gas station or between checkpoint woods and sub-station. The guy carries a TT pistol 7.26x25 TT Gold and is accompanied by four armored guards. He will be extra hostile if you are playing as a scav, but don’t be so confident as a PMC either.

Getting rid of Reshala is a big challenge. In order to eliminate the boss, you will first need to search him on one of the locations of the Escape From Tarkov Customs Map. Then avoid being seen or he will be covered by his bodyguards -pretty logic considering he is paying money for protection- so you will have to kill those guys first. The good news is they have some interesting weapons you can loot, and more than one thing will be useful at some point in the game.

Look for an indoors site. Bodyguards usually attack groups, so reducing the space will allow you to have them on the same point, then you can use a grenade to eliminate them. Killing the boss should be easier because he is not wearing any armor. 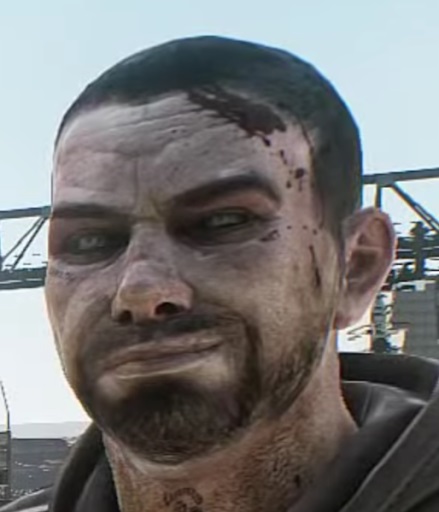 There are tons of keys on this map since it’s pretty big and has many things to loot. The most important is the Factory key since it’s vital if you are planning to escape at ZB 013 extraction point.

This map has lots of locations to explore, including extraction points and more than one scav spawn point.

On Escape From Tarkov Customs Map, you will find woods, water, and an old gas station, but on the other side of the map, you will find a trailer park, and in the north, there will be the dorms, some buildings that also work as extraction points.

The truth is that Battlestate Games has created a great map full of icons, but a little bit hard to explore because of its hugeness. If you want to amplify your domain on the land, then you should practice it - being a SCAV is a great option then because you won’t lose anything if you are killed in the game, remember to visit each and every one of the extract points, which we will mention now. 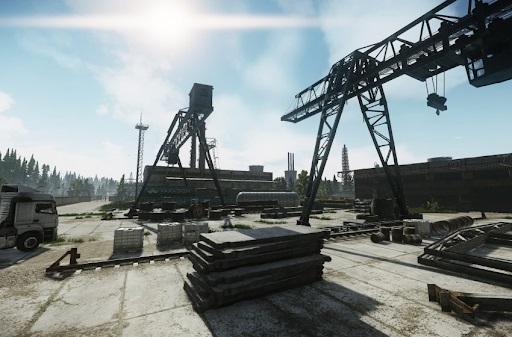 Customs is recommended for beginners mostly because of the large open spaces, less crowded areas, and less risk. The combat usually takes place in the middle and long-distance. Also, it is known for having decent loot but not the best one. Thus it doesn't attract the most experienced, well-equipped hardcore players. In some hours you are able to fill your bag with a few hundred thousand Roubles, give or take, worth of junk without a single soul found. The loot can include weapons, weapon racks, crates and boxes with ammo and parts of weapons, grenade boxes, locked safes, money, cash registers, a jacket here and there, computers, dead bodies, loose medicines, and medical bag, etc.

On top of that, a lot of beginners' quests are available on the Customs map. Hence, advanced players will have fewer reasons to lurk around there. You will not die in a second.

It doesn't mean that you cannot play Customs when you are an advanced player. Even more so, you can relax knowing that any possible encounter will not be that challenging. Although, still Customs is a bridge between players who just started and the battle-marked veterans.

Extraction points on Customs to consider

As you already know, the most important part of all Escape From Tarkov maps is to find the extracts where players can go and be rescued. The game has worked on providing every player with lots of options available on every map, each point with different characteristics in order to work. You will find 23 different extracts on the Escape From Tarkov Customs Map.

If it doesn't satisfy you, we have a link to Reddit with a map that's edited regularly and includes the best loot spawns, and scavs locations.

You can check it later. Always check for updates in the map, cause one day you might not find the jacket behind the wall that used to be there.

This concludes the guide of one of the most interesting maps Battlestate Games has brought to us. Share your view about the content on our social media - Facebook, Twitter, Instagram, and TrustPilot. We appreciate every piece of feedback from our community. We'll keep you updated there. Check the top menu, if you're looking for some virtual currency. Register to join our friends crew. Equip yourself with cash and become a legend.

Text Copyright 2020, all rights reserved. No intentional ads on this publisher.