So you’ve just finished your adventure on the Airborne Archipelago and are craving some more of that sweet Temtem combat. You have a good team, you think your Temtem are the best, and so far you feel unstoppable, so you jump into PvP expecting to sweep the competition, and then… Yeah, it didn’t work out as you expect it. You need to check the Temtem Tier list in order to succeed.

As with any other game out there, there is a competitive scene for Temtem, and the community has been testing sets left and right to discover the best creatures overall. Like in any other game, there are some Temtem that are bad and some that simply excel over the competition. It may be because of their bad or good typing, great/bad stats, or amazing/awful traits. A Temtem Tier list helps us choose a competitive team while taking the competition into account at the same time.

Just remember, a Tier List is not something written in stone. Even if you only use a high Tier Temtem on the list, you can still end up being swept by a better player than you. That’s the magic of the game. But a Tier List will help you pick strong Temtem and have counters ready for them. 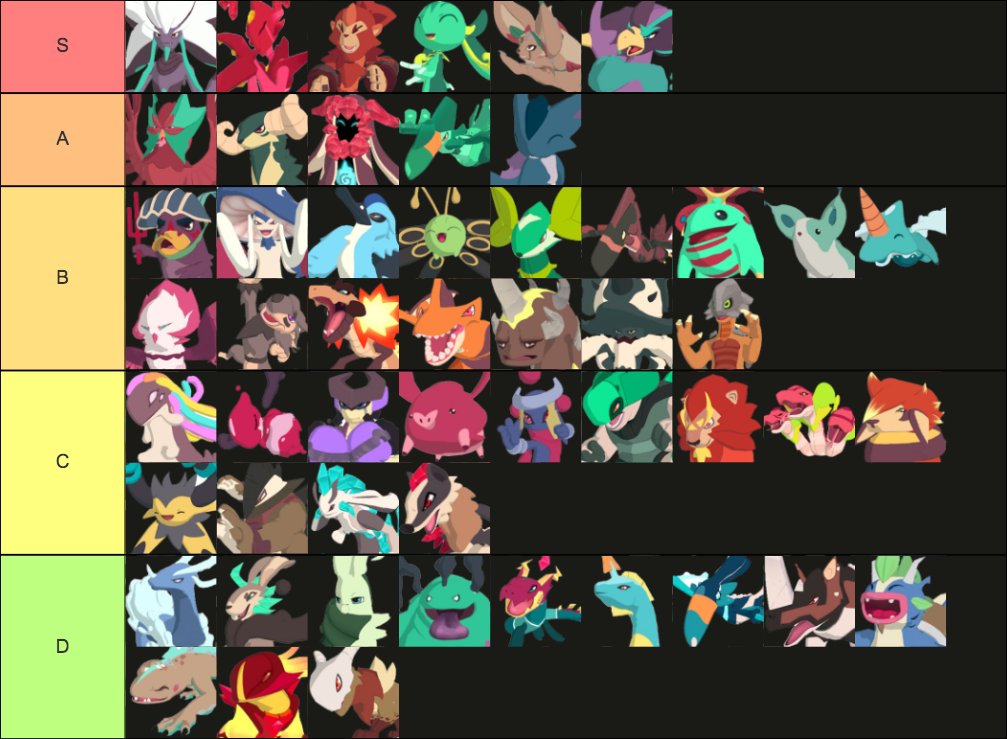 This is based on the Temtem Tier list by the Temtactics community. As far as we have checked, this is the most updated version of it. Remember, it is subject to change. Bad news for all the Crystle fans out there, while it is still the best Temtem to power through the game, he is the worst competitively wise. Nature types, Ground Types, and Mental Types being the most dominant types around, followed by Water-types, Melee types, and Wind Types. Honestly, the only Temtem Type that is lacking power so far is the Fyre Type Temtem.

What can we learn from the current meta? That is still bulk based and combo-based. Unlike the competition in Pokemon, due to the average base stats that all Temtem possess and the game’s speed mechanics, it’s better to invest in bulk and power rather than in speed and power.

S Tier - The best of the best.

A head ups, no Temtem is better than other. All the Tems in this tier are equally powerful/useful in their own right. You can’t go wrong with these picks on the Temtem Tier List. 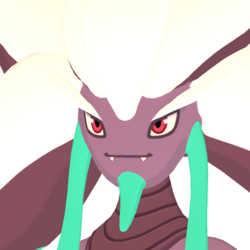 This starter Temem is going to be a beast for the late game. Both his traits are useful. Mental and Water-type is not bad at all, and Deceit Aura is a great way to speed control, reversing the priority of the moves, while Water Custodian is more of a supportive ability that will let you set-up another Temtem. His special attack is high enough to sweep, and his sleeping abilities are great to support your team. Overall, one of the best Water-Type due to its sheer flexibility and power. Just don’t put all your eggs in the Deceit Aura basket, as it can easily get banned in team select. 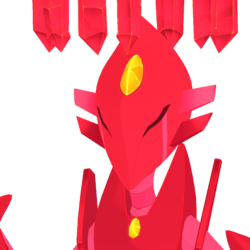 This Melee Crystal type Temtem is the best Mental hitter. He hits fast and attacks their usually low Defense stat while being hit by neutral damage from them. One of the fastest Temtem out there. His trait Resistant can be a lifesaver and a great way to absorb some statuses for other teammates (if in a pinch). Usually, you want to save for last, as there are better openers in the game. 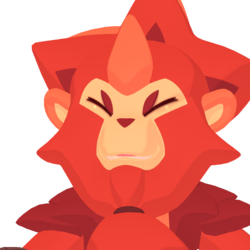 He is the second of the Temtem starters that made it into the Tier list. He was a bit slept on at first, but just like Gyalys, he is hard-hitting a physical Temtem. The main difference being in their Typing and Speed tiers. Seismuch has the potential to become a bulky hitter with his ability Earthbound, gaining defensive boosts when using Earth techniques. He has great setup tools in Heat Up and hits extremely hard with his signature move, Seismunch’s Wreck. If left unchecked, your opponent won’t stand a chance. 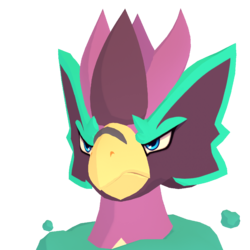 Meet the best special attacker or wall in the game. This Toxic Wind Type has two traits that radically change it’s playstyle, making it really hard to team build against it properly. Aerobic gives you a minus special defense penalty plus speed boost when using a wind technique.  In combination with Hyperkinetic Strike, a move that scales with your speed, you’ll be tearing through teams non-stop. His other trait, Anaerobic, will give you a minus speed penalty and a plus special defense boost when using Wind type techniques. Turning you into an offensive wall that can stall the game. Beware of Volarend. 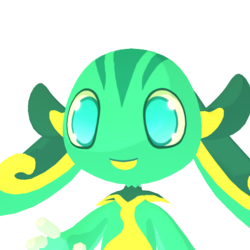 This Nature Mental type Temtem of your nightmares. Don’t let her cute exterior and weird base stats fool you. He is a fantastic defensive pivot and lead. The Protector type gives an ally a Defense and Special Defense Boost when entering the battlefield at the cost of 10% of her HP. That’s insane when paired with any wall or set up a sweeper. What’s even better, he can heal himself or an ally and put enemies to sleep. And he also resists Five of the Twelve types in the game. In short, Kino is a great lead, pivot, and support Temtem. You can’t go wrong picking her. 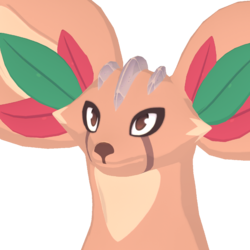 What does this Fox have that no other Temtem has? Just looking at his base stats tells the story of an average Special oriented Temtem. Well, Team Elusive. This trait prevents damage from multi-targeting moves, which means that you can potentially disable complete movesets. Other than that, he has a solid supportive and offensive movepool, like a plague, a great move to exhaust your opponents. You can’t go wrong with Vulffy, as he can work as a great pivot and support.

Now that you know the Temtem Tier list and now the most powerful team building options, you need to learn how to counter all these types. The best way to learn is by playing the game and watching replays. There are a couple of tournaments here and there, and the competitive scene is starting to pick up.

As general advice, learn the type chart before going online. It’s not a key factor, but it will help you deal with the type combinations in the game. Follow that with reviewing the Temtem tier list and looking up for the TV spreads, items for the sets, and most popular abilities. Remember, picking up the strongest Temtem in rankings does not mean an instant win. Also, keep an eye on the updates.

Buy yourself an insurance policy against any surprises by reviewing the sets and movesets for Temtem. But most importantly, don’t be afraid to try new sets out. You might be the one that ends up discovering the new S tier Temtem. For more information, visit Reddit or Wikia.

Temtem Species - How many Temtem are there?